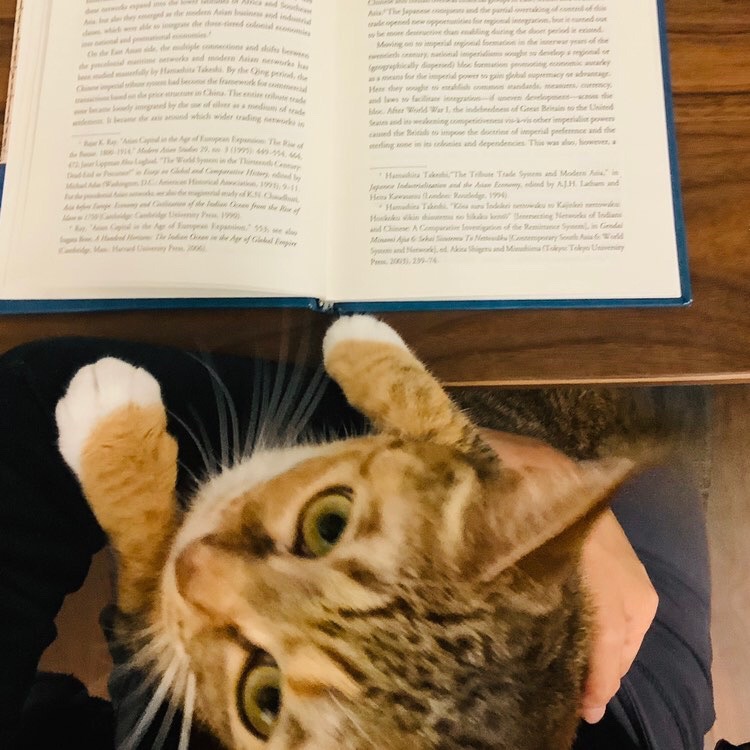 This recently published volume in in French, documenting the field research and artifact analysis conducted in a medieval metallurgical workshop located in a Belgian village. In 2014, archaeological excavations in advance of development were carried out by Monument Vandekeckhove nv at the edge of the village of Oostvleteren (West Flanders). They revealed the remains of a medieval metallurgical workshop dating from the late 10th to early 11th centuries. Thanks to the senior editor for passing this notice along This email address is being protected from spambots. You need JavaScript enabled to view it..

The volume opens with brief discussions of technological investigations of ceramic beginning in 1895 and succeeding assessments by INAA, IC-PMS, and XRF are discussed. Limitations on preparation, sample size, elements and standards, MURR methodological procedures for INAA, irradiation and measurement, inter-laboratory comparability, and conversion standards are documented. Statistical analyses are evaluated, including CA, TVM, PCA, and MD, with data presentation employing dendrograms, biplots, scatter plots, etc. The volume also includes three chapters that concern materials from Colombia and Ecuador (Chapters 2-4), eight studies (Chapters 5-12) that deal with Peruvian material, four relate to Chile (Chapters 14-17), three studies on northwest Argentina, and one in the center west of the country. The volume concludes with a historic assessment of chemical-based ceramic provenience in South America from the 1960s to date. A few chapters in this volume have been able to assess the ceramic data in relation to the socioeconomic and/or political organization, highlighting the interaction, commerce, and other distributional mechanisms. The role of technology in relation to composition, geochemical patterning, social organization, and interactions based on INAA data is examined and the authors see INAA as the technique of choice in Andean ceramic studies; they do not believe that LA-ICP-MS is, along with petrography and several other techniques, is moving forward rapidly nor engaged in an inspiring volume of archaeometric ceramic studies conducted in South America. These involve chemical and mineral analyses with XRD, SEM-EDX, Raman spectroscopy, petrography, Moessbauer, QEMSCAN, XRF (regular, portable, and micro), and INAA. Argentina, notably, appears to be taking to “local” lead, in South America. The June 2019 Latin American archaeometry meeting in Bogotá, Colombia, attests to the high level of ceramic studies conducted in Latin America using a combination of analysis techniques. “This does not reduce the excellent value of the MURR studies but puts them in perspective.”

Ceramics of the Indigenous Cultures of South America: Studies of Production and Exchange through Compositional Analysis is a splendid assessment of the status of provenance archaeometry in South America. It gives South American scholars and other researchers who work on this continent a signal benchmark for future assessments of ceramic collections and provides a blueprint for new undertakings. In addition, this monograph also demonstrated where new work can and should be undertaken. Overall, the contents of the chapters in this volume varies from new fieldwork and archaeometric assessments to long-term projects, some over three decades in duration, with experienced investigators and archaeometrists who are able to document and apply sociocultural interpretations to their data and demonstrate economic interactions and distributional activities. In addition, the use of a holistic approach to the study of pottery by integrating archaeometry, ethnoarchaeology, replication studies, and ecology, among others, seems alive and well. This important book is one that could/should be emulated by other investigators in other parts of the world and draw together colleagues in a symposium that leads to publication such as this one.

The volume represents a comprehensive and critical analysis of diverse ceramic assemblages excavated at Sai Island dating over a period of five millennia, c. 8000-2500 BC. Framed by the chaîne opértoire approach, the author used a combination of stylistic macroscopic observation and petrographic (OM), mineralogical (XRPD) and chemical (XRF) analyses. Data are discussed and compared across a broad geographical area, including Lower and Upper Nubia, Central Sudan and the Egyptian Western Desert. This information provides an original synthesis and interpretation of the ceramic traditions in Nubia and Sudan, and the authors presents a critical review of the debate on the invention of pottery and the functional and cultural reasons for the emergence of the ceramic technology. Her results further highlighted that the shift from a semi-nomadic hunting, fishing, and gathering economy to semi-permanent communities and the Khartoum Variant of a Mesolithic horizon (c.7600-4800 BC) was accompanied by a shift to a “Neolithic” pastoral economy (Abkan horizon: c. 5550-3700 BC) with pottery production to new, innovative ceramic production in the Pre-Kerma Nubian culture (c. 3600-2500 BC).

This volume is the first in a new monograph series, complementing the Malta Archaeological Review (ISSN 2224-8722). This volume is also the first exhaustive publication of pottery groups to reap the fruits of two developer-funded stratigraphic excavations carried out in Malta and Gozo respectively in recent years. This comprehensive study of Maltese pottery shapes results from excavated from key stratified deposits spanning the 1st century BC to mid-4th century AD. The study includes pottery from all classes from stratified assemblages with the intention of providing a chronotypological catalogue of local and imported materials. The ceramic material is analyzed and quantified in an attempt to understand Maltese pottery production during the Roman period, and trace the type and volume of ceramic-borne goods that were circulating the central Mediterranean. This monography is a traditional descriptive catalog that differentiates fabrics and vessel forms from ceramic collections from three excavated sites. The lack of archaeometric analyses restricts its utility but is, nonetheless, a first step in more precisely defining Roman ceramics on Malta.

In the introductory chapter, Stevenson wrote “Central to my argument is the concept of the ‘object habit,’ shorthand for referring to an area’s or a community’s attitude to things, affecting what was collected, when and why. It takes into account factors that influenced the types of things chosen; motivations for collecting; mechanisms of acquisition; temporal variations in procurement; styles of engagements with artefacts; their treatment, documentation and representation; and attitudes to their presentation and reception” (p. 2). This concept is further discussed in the six chapters of the book. Overall, Scattered Finds is a splendid assessment of museums’ collection practices in Britain and the United States. Although focused on Egyptian antiquities, there is much food for thought in regard to all artifact collections housed in general and specialized museums, academic departments in colleges and universities, historical societies, and personal collections. Stevenson has created a valuable treatise that informs the reader and demonstrates how the past is firmly anchored in the present.

Rante (Louvre Museum) and Mirzaakhmedov (Uzbek Academy of Sciences, Samarkand) envision a three-volume English language publication, reporting the results of a large-scale ten-year multinational regional study, which focused on the geo archaeology of the Zerafshan River delta for the long-puree: 3rd century BCE through 16th century CE. This review concert the first of the projected three volumes. The first volume focuses on the geological and archaeological survey of 5000 km2, which located 1040 sites, and trench excavations in selected settlements to establish a ceramic relative chronology and its cultural historical inference. The red, black, and beige pottery was (wheel?) turned, slipped, polished, and sometimes painted with black lines on forms including stem-footed goblets, jars, and cooking pots. Black-slipped pottery is dated to the 2nd century BCE, a time of political changes. Afterwards, the pottery was of "fine-quality with medium size jars", red-rose fabrics were covered with a "finer" black slip than in the previous centuries and a dark red slip was also used. The splash motif on large storage has dates to the 5th century CE and production of red-slipped bowls with intro flexed rims continued. The Arabs entered Bukhara in 709, beginning a period of socio-political restructuring and urban growth through the 8th and 9th centuries, including the construction of defences to protect caravans on the Silk Roads. Economic changes included the construction of the Potters' Quarter at Paykend fabrication areas and the kilns. Glaze for ceramics was introduced and monochromatic green pottery became the common ware. The arrival of Islamic did not change the urban layout so the orthogonal grid remained with an addition of mosques in the 10th century. Bukhara became the centre of the Saminid Empire with a period of relative political stability before the arrival of the Qarakhanids in the late 10th and 11th centuries. Pottery of the 11th and 12th centuries initiated the use of a thick turquoise opaque glaze, sometimes over a red slip. This magnificent book published only in hardcopy by Brill has a sewn binding, sturdy cover, and 216 extraordinary figures in color. The satellite and military maps are exquisitely printed and the narrative is in a pleasing font. The highly detailed index is a marvel. The authors provide the reader with the long-puree landscape history of the Bukhara Oasis, and basic information on pottery production, which is the focus of the third volume in the series.